If you caught the season finale of “The Office”, you might have noticed that network television’s coolest couple, Jim and Pam, made the move to Austin, TX in the last episode. Mayor Leffingwell even extended the couple a fake welcome. Needless to say, Austin is being talked about, and recently, Forbes writer, Marian Salzman, (read full article here) simply stated that there’s a strong sense of Austin envy today:

“I’ve written a lot about how places make us and we make places and cities like San Antonio, Providence and Pittsburgh reinventing themselves and becoming newly trendy. But then there are those places that have been trendy for decades. Or rather, are just so plain cool that they transcend trendy. I’m thinking about Austin, which has remained true to its “Keep Austin Weird” bumper sticker spirit for years and years, but which suddenly seems to be having a moment. It’s not just the Texas capital of cool; it’s a national epicenter of aspiration. We’re in the grips of Austin envy.”

Salzman makes a great case for Austin in her article and here are some of her main points.

Yes, Austin keeps it weird. If you’ve lived in this city long enough, you may have grown tired of hearing the slogan, but to the rest of the country, it’s what defines us. Our “weirdness” permeates several aspects of our culture and our business community, providing a healthy and diverse city.

2. Austin has a Healthy Job Market 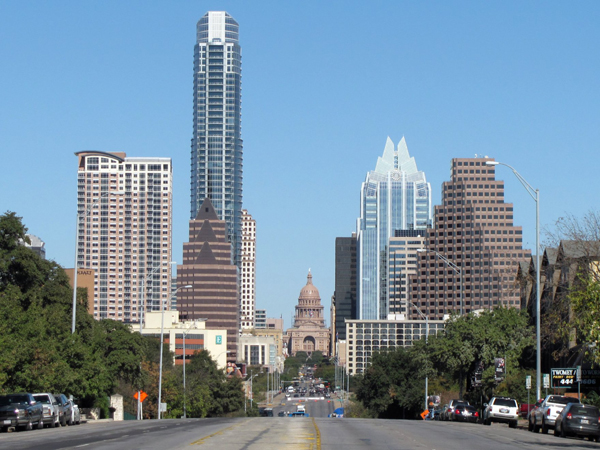 This comes as no surprise. Austin’s job market has remained resilient even in the face of the recent economic downturn. For qualified persons, finding a job with a progressive company with the chance for upward mobility is par for the course. Plus, Salzman points out, ours is a city of diverse industries full of tech startups as well as major companies.

3. Austin has an Open Minded Culture 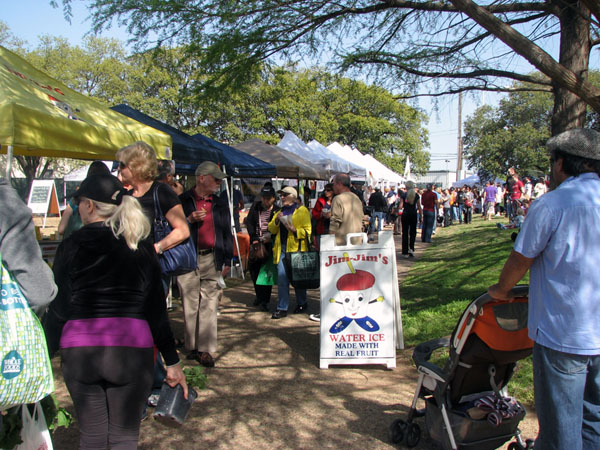 Austin is a one of the main liberal hot spots in the middle of Texas’ sea of red. As the seat of the state government, Austin is at the center of the Texas political system, yet the culture surrounding the city is progressive, locally-focused, and open-minded. 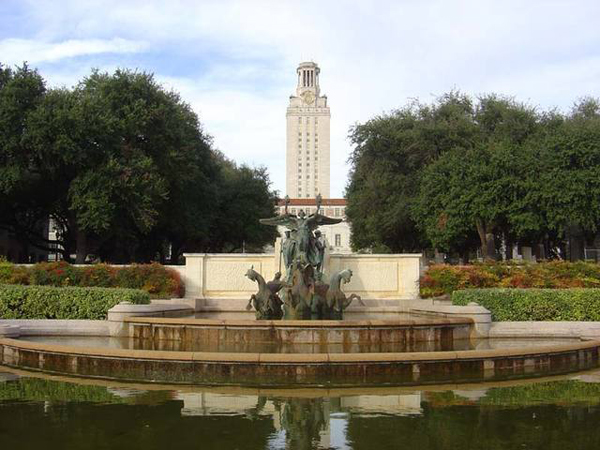 The University of Texas is one of the biggest college campuses in the nation, usually playing home to around 50,000 undergraduate and graduate student bodies. Austin has an abundance of startup companies, creative opportunities, industry-focused jobs, and more. 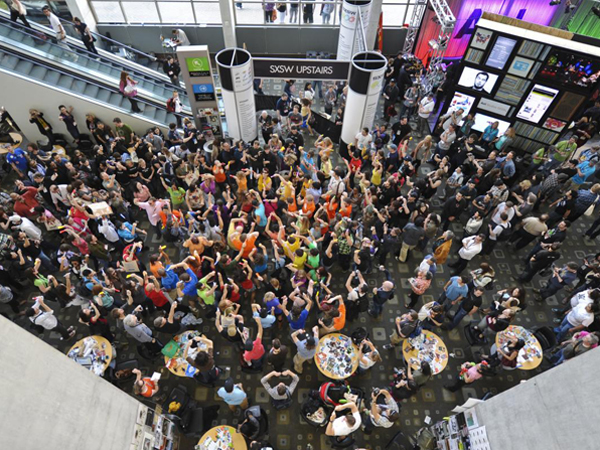 For all the SXSW hating that you hear from locals come March, the conference is really one of the best showcases of what makes Austin so great. Once a year, Austin welcomes thousands upon thousands of people from all over the world to a festival that showcases the most forward thinking technologies, hottest new bands, and independent films. It’s a major engine that keeps Austin’s economic fires burning.

What do you think about Forbes’ Austin envy? Let us know below!