Read time: 3 minutes
In Austin, TX, we may not be quite as famous for our craft beers as, say, Portland, but that hardly means we’re without our own local beer artisans. In fact, there are more than 25 craft breweries in and around the Austin area. Choosing the 10 best breweries was not easy. From the venerable Live Oak brewery to the fresh-faced Hops & Grain, Austin produces a superlative selection of unique local beer.

Here are the top 10 local craft breweries close to Austin, along with their flagship beers: 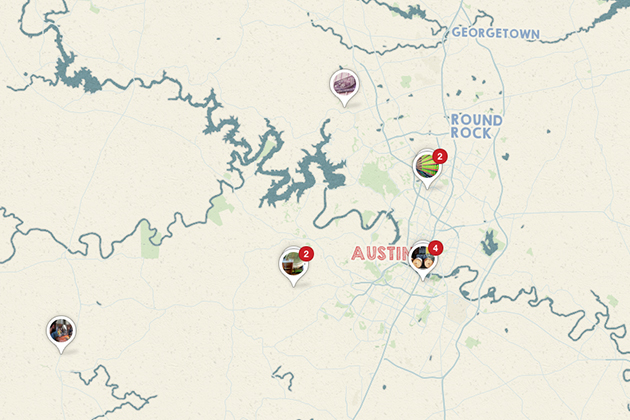 For a map of the Top 10 Craft Breweries in Austin, visit our Craft Brewery Pinterest board! 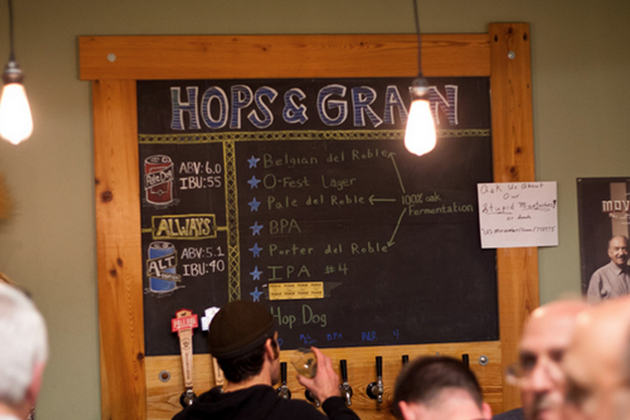 The top beer here is a pale lager called Zoe. Hops & Grain recommends pairing it “with life” (a clever play on words, as “Zoe” actually means “life” in Greek). Zoe is dry-hopped for a bit of added complexity, but manages to be clean and refreshing nonetheless.
3301 E 5th St., East Austin, 78702 | Image by Matthew Peoples 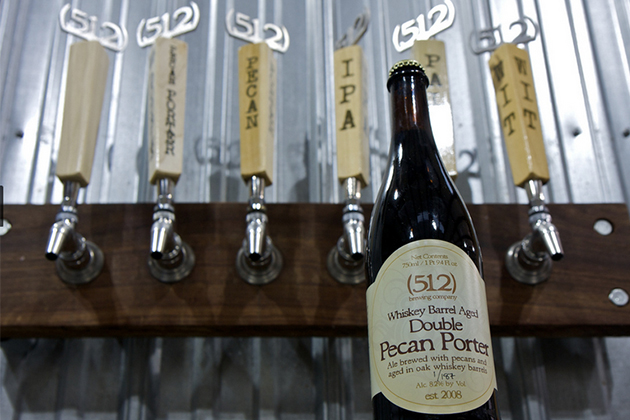 A staple of the Austin beer scene, 512’s Pecan Porter is made with local pecans paired with a variety of local and organic malts, including Baird’s chocolate malt. The beer is very nearly black in color and makes for an excellent wintertime treat, though true fans enjoy it year-round without hesitation.
407 Radam Ln, F200, South Austin, 78745 | Image by John M P Knox 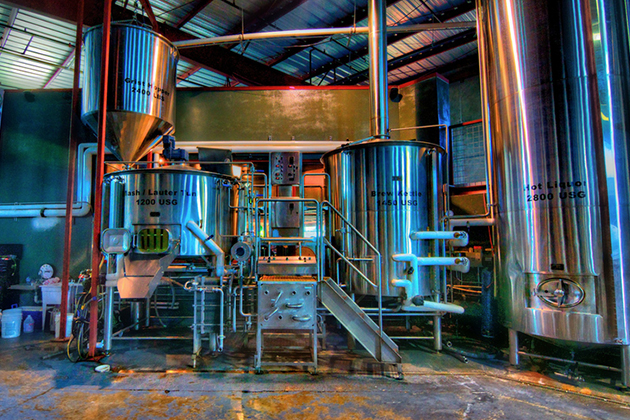 This brewery has the perfect name for the kind of beer they produce: all eminently drinkable, but none more so than Yellow Armadillo, a wheat ale with a low 4.1% alcohol content that you can down easily and constantly over a summer afternoon, or any other time of year.
11160 Circle Dr., Southwest Austin, 78736 | Image by Preston McWithey 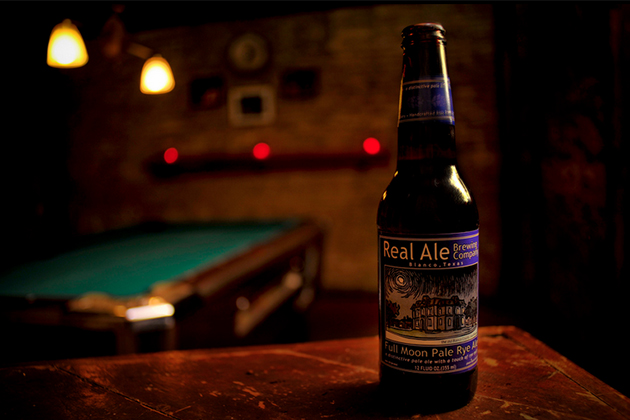 The fanatic-creating Hans’ Pils is quite possibly the hoppiest pilsner on this list, hoppier even than most pale ales on the market. The hop used in Hans’ Pils is Tettnang Tettnanger, an herbal and spicy hop that gives Hans’ Pils its unique flavor. It’s hard to not have an opinion on this beer; you either dislike it or you’re a fanatic. There are a lot of fanatics.
231 San Saba Ct., Blanco, TX, 78606 | Image by _JDT0505 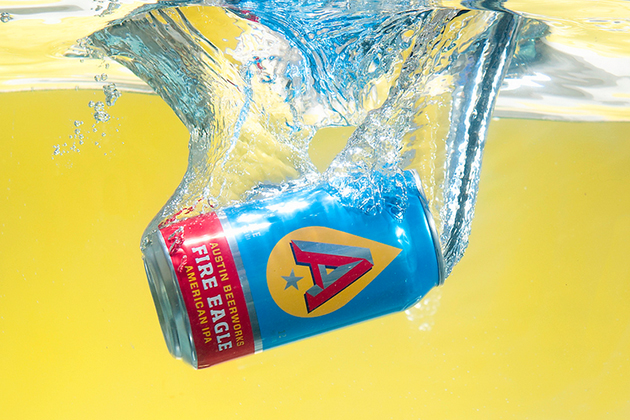 Just about the most classic American IPA in Austin, Austin Beerworks’ Fire Eagle mixes Columbus, Centennial, Amarillo, and Summit hops to come up with a bright, hoppy pale ale that is best described as “dangerously drinkable”.
3009 Industrial Terrace, North Austin, 78758 | Image by AustinPixels 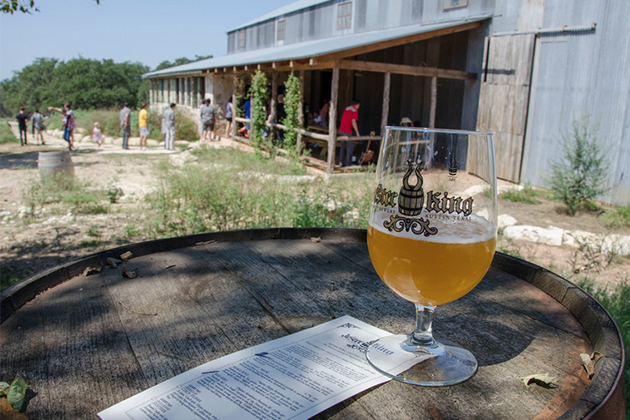 This brewery is known for using native wild yeast and barrel-aging its beers. Its most popular blend, Wytchmaker Farmhouse Rye IPA, is no exception. Unpasteurized, unfiltered, and tasting of grapefruit and pine, the Wytchmaker is a funky drink that you will continually want to have “just one more” of.
13187 Fitzhugh Rd, Southwest Austin, 78736 | Image by Elliott Blackburn 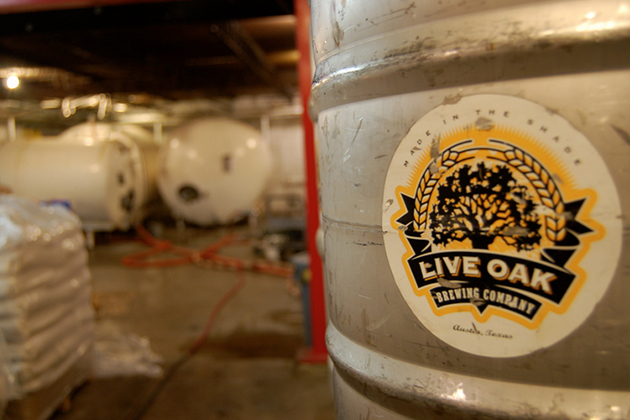 Live Oak’s Hefeweizen obliterates the notion that only newbies drink wheat beer. It’s an Austin classic, making common appearances across the city every time the summer heat needs beating back.
3301 E 5th St., East Austin, 78702 | Image by That Other Paper 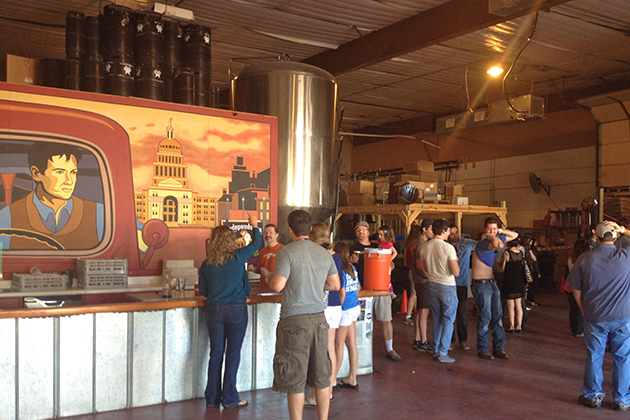 One of the oldest of the Austin breweries, Independence uses four different hops in their Stash IPA to produce a resinous beer that nevertheless comes off creamy and smooth. If you’re looking for a classic IPA, Stash will find a place in your fridge.
3913 Todd Ln #607, Southeast Austin, 78744 | Image by BrewpiesATX.com 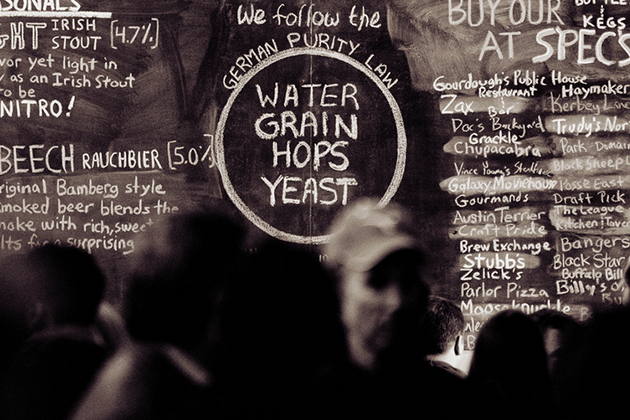 Circle insists on a mere four ingredients (water, hops, yeast, and malt ) and makes a good variety of very drinkable beers out of them. Their star, however, is rightly called ENVY, an amber that features a perfect balance of hops and malt, fermented at higher-than-typical temperatures to preserve the fruitiness of this perfectly balanced beer.
2340 W Braker Ln, North Austin, 78758 | Image by Tyler Malone 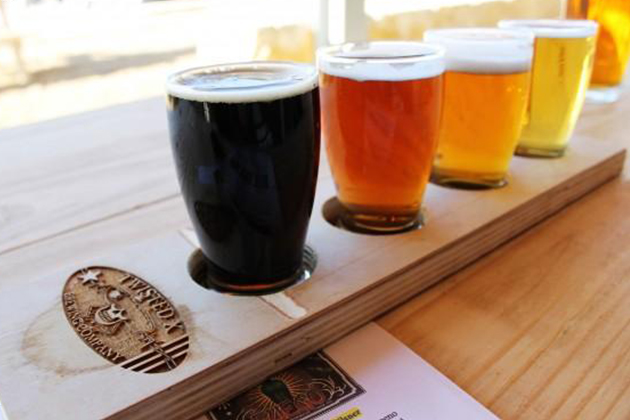 This brewery advises you to “always drink upstream from the herd,” and that sense of humor comes through in their beers as well. Señor Viejo, or “Old Man,” schwarzbier has double the alcohol content of most beers and is aged in tequila barrels, adding notes of vanilla, oak, and agave to this powerful black beer. Señor Viejo is a unique treat and is insanely popular all across Austin.
23455 RR 150, Dripping Springs, 78620 | Image by SlowDownAndSavor

Are there other breweries that serve Austin with amazing craft beers? Absolutely! We just didn’t have room for them all on our top 10 list. If you want to find more breweries, check out our full list of Austin breweries.

Comments
things to do in austin