Realty Austin Pride Network and Allies boogied the night away in support of the 29th Annual Austin Pride Parade 2019 on Saturday, August 10, 2019.

Televised by KVUE News, over 400,000 of Austin’s LGBTQ community and supporters filled downtown streets for the 2019 Austin Pride parade, and it proved to be a colorful and vibrant event.

Led by Realty Austin agent Debbie Barrera, over 100+ members of the RA Pride Network + Allies marched in the parade. Austin Pride’s 2019 theme was “Boogie Wonderland” and 152 different groups were represented in the parade this year – the highest number since the parade began according to parade officials.

Barrera said, “Realty Austin is an incredibly inclusive company and we are proud to work at a special place with many allies. The RA Pride Network is grateful for the company’s sponsorship in the parade march this year, and we look forward to even greater participation next year!” 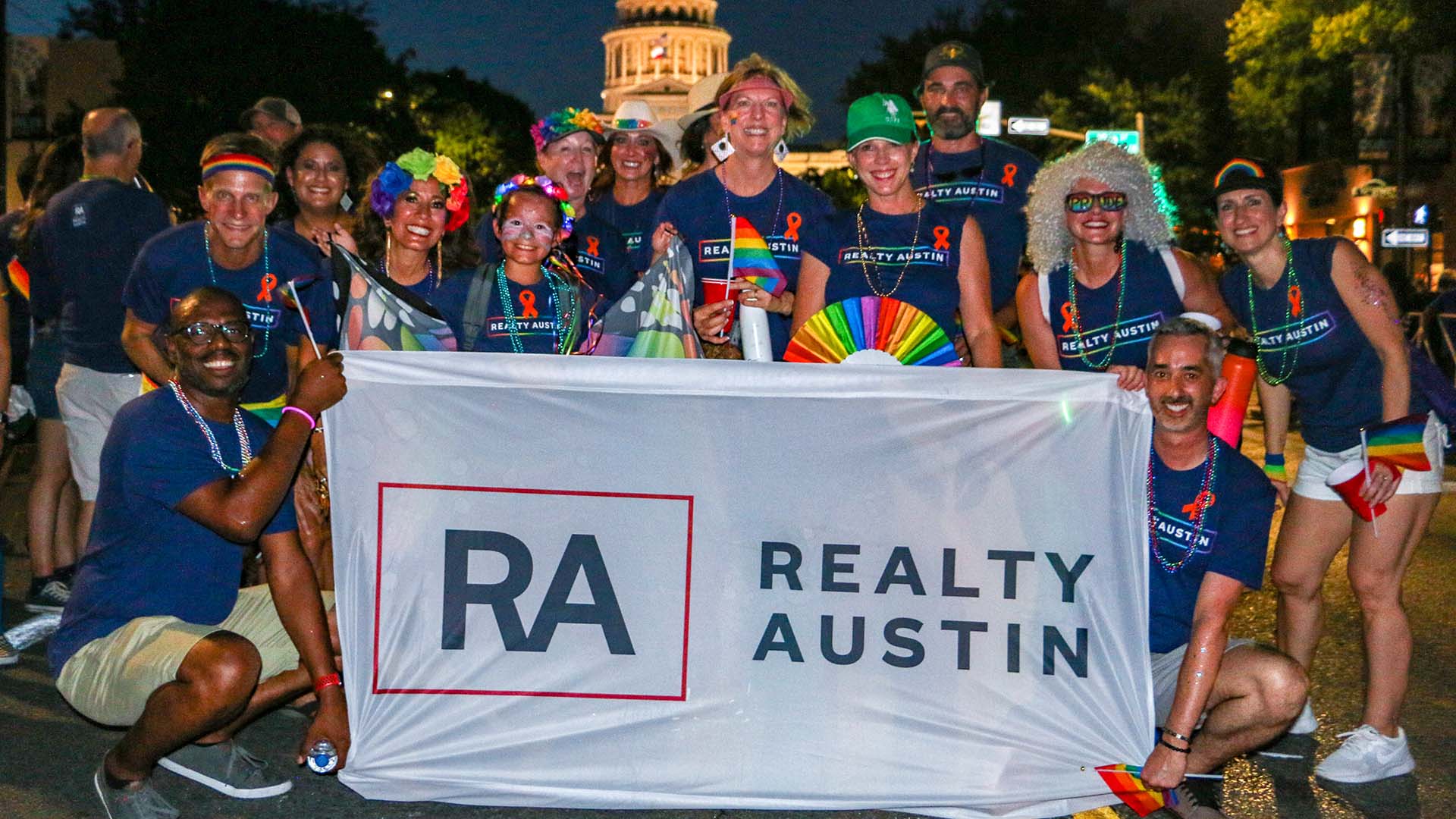 The parade marched down Congress Avenue, turned east onto Fourth Street, and ended at Republic Square. The parade route included three stages with emcees announcing each group walking in the parade at Congress Avenue/Paramount Theatre, Congress Avenue/4th Street intersection and the rooftop at Rain.

The RA Pride Network + Allies boogied the night away with a VIP afterparty on the rooftop deck overlooking the parade route at RA Sushi. Can you dig it?! 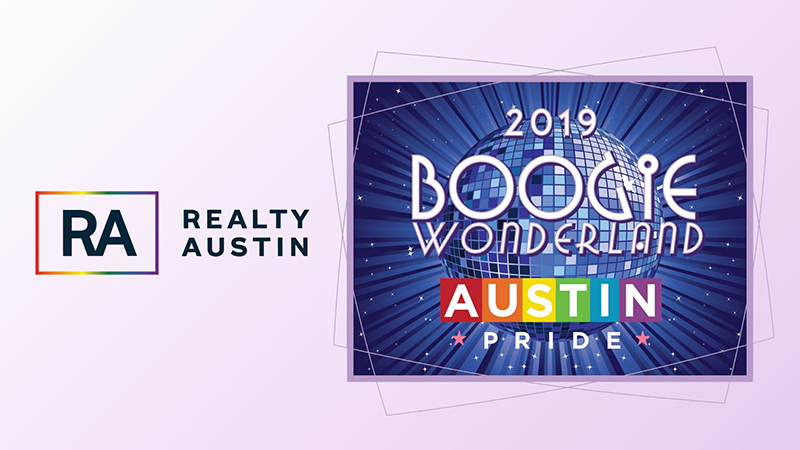 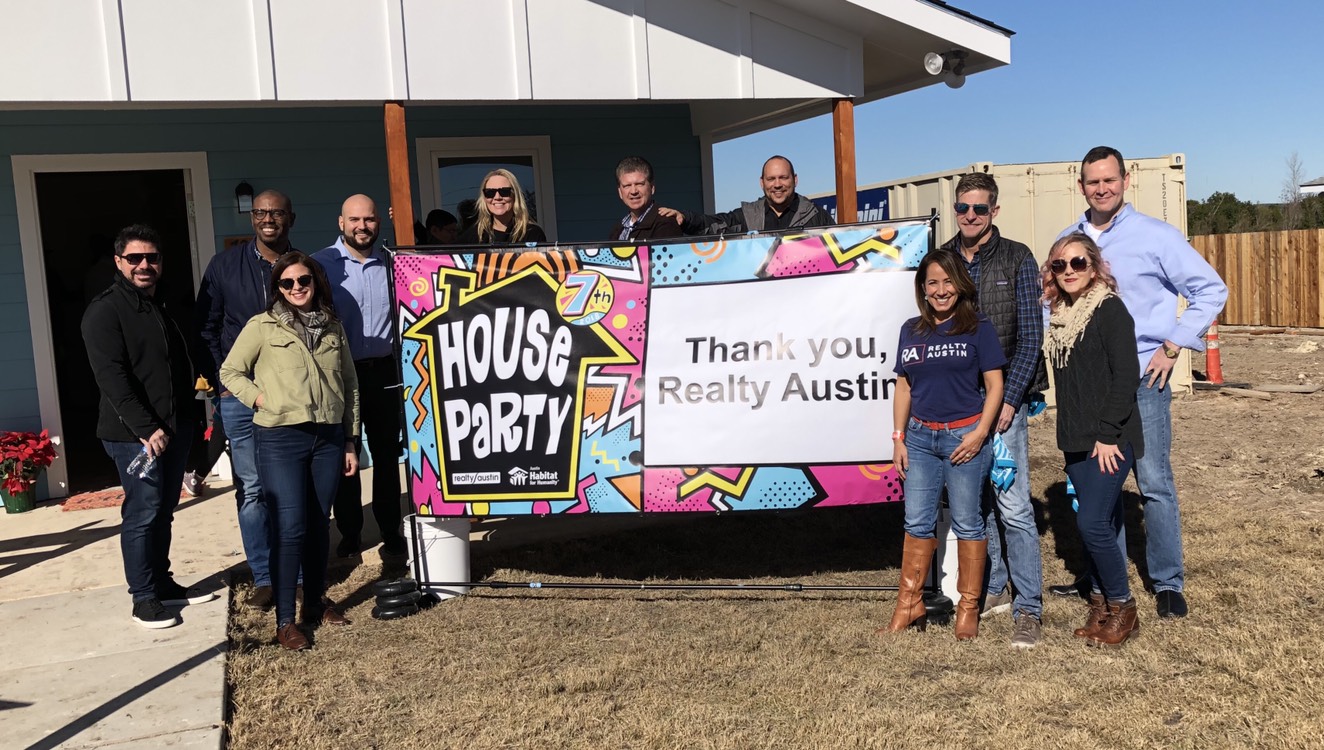 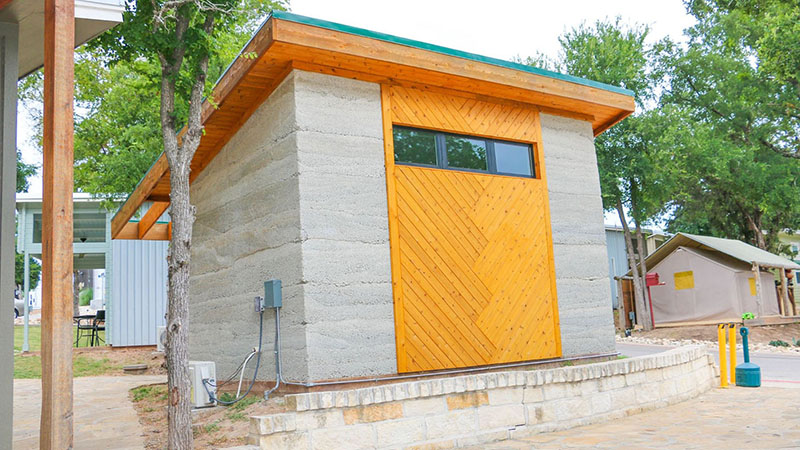 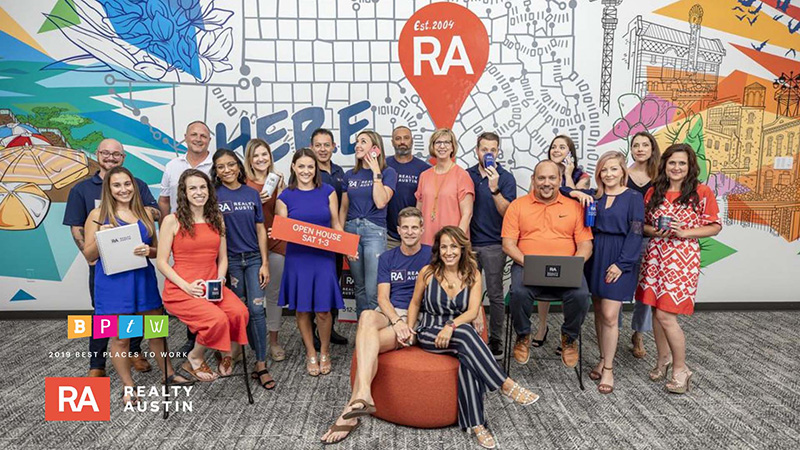