Situated just 20 minutes west of downtown, Lakeway offers convenient access to desired locations including the hill country, North Austin, and Dripping Springs. Once a haven for retirees, Lakeway has drastically changed over the last twenty years resulting in an influx of families raising their children in the Lake Travis Independent School District. Lake Travis ISD is ranked as an Exemplary District and is very well known for its State Titles, Football Titles, and national acclaim in arts, music and dance. The district is consistently recognized for having some of the most innovative campuses in the country.

Homes in this area range from the traditional ranch style homes built in the 70s and 80s, to

Texas Hill Country homes of the 90s, to today’s more contemporary and modern styles. Lakeway is well known for its close proximity to Lake Travis, where residents can enjoy boating, sailing, jet skiing, and just about every water sport imaginable. Residents of Lakeway also have access to some of the finest boutique and community shopping and dining in the area. This popular location offers both the comforts of living in the big city of Austin along with the peace and serenity that comes with living in the rolling hills of the Hill County.

The Hills of Lakeway 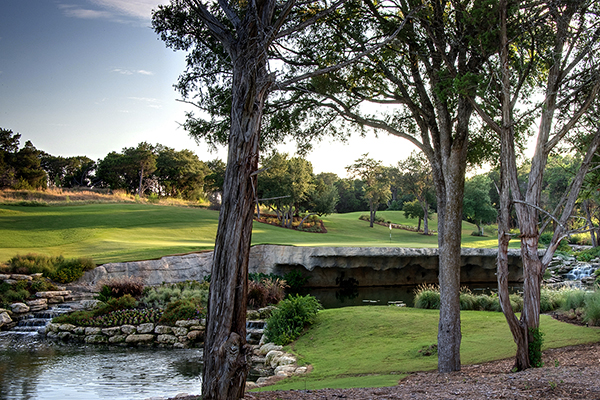 The Hills is a beautiful guard gated community that sits in the heart of the Lakeway area. This community shares many of the same parks and amenities as Lakeway, however, within the golf course community, residents have access to their very own private park, playground, multi-use field, basketball court, and event plaza. Just outside of the gates of this community, residents have access to the World of Tennis, which offers tennis lessons and facilities to players of all skill levels, plus a pro shop, community pool, spa, and much more.

The Hills community is well known for its championship golf courses and country club style amenities. Not only is there abundant natural beauty throughout The Hills community, residents here also have access to downtown within 30 minutes, access to the lake within 5 minutes, and one of the most recognizable School Districts in Central Texas. One would be hard pressed to find a better all-around location in Central Texas.

Located in the western region of Lakeway, Rough Hollow has many access points to downtown Austin, which provides commuters an advantage during rush hour. Rough Hollow began as a luxury waterfront community complete with a yacht club and premium amenities. While still retaining its many luxury amenities, Rough Hollow is now home to a variety of different sections within this robust community, offering homes from 1,800 sq. ft. to 10,000 sq. ft., and styles ranging from Texas Hill Country, to French Classics, to sleek Modern Contemporary.

Within this community, residents have access to amenities such as several community parks, a yacht club, and a gym with a salt-water pool. The recent addition of the Highland Village offers nearby residents a much larger community pool, complete with a lazy river, full bar, meeting rooms, and event spaces. Rough Hollow’s Yacht Club and Marina are located in one of the deepest coves on Lake Travis. So deep in fact that even during the strongest droughts in recent history, the marina continued to remain afloat. 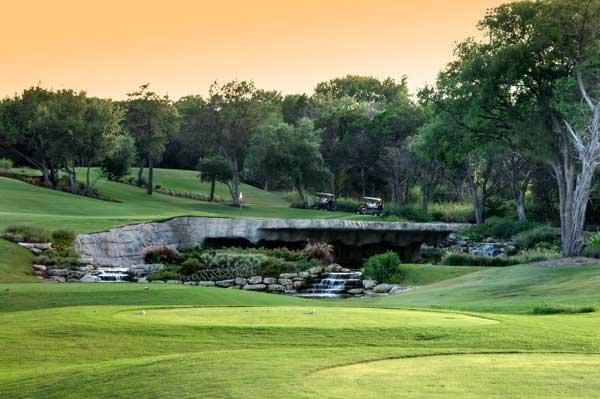 The neighborhood of Falconhead is actually located within the city of Bee Caves, with gorgeous homes within walking distance of the pristine Falconhead Golf Course. Contruction of homes around this beautiful golf course started in the early 2000s, and from the very beginning, it was highly sought after by families due to its close proximity to Lake Travis High School. The styles of homes in Falcon Head are very much true to the Texas Hill Country, with a lot of stone and soft warm colors.

Falconhead residents have access to many community parks, including the Bee Caves City Park, which provides residents with the freedom to enjoy large grassy fields, playgrounds, basketball courts, a large dog park, and entrance to The Backyard Live Music Venue. Falconhead is also home to the only public golf course in the Lakeway/Bee Caves area.

Also located within the City of Bee Cave, Lake Pointe is just South of the Hill Country Galleria, and provides its residents incredible access to downtown shopping and dining. Home construction in this community took place from the mid 1990s to the mid 2000s, however, there is still custom development happening in sections that overlook the hill country and Lake Austin. Homes styles in this community are diverse, as the early parts of the community were much more rich in the southern style red brick homes. However, as the community made its way into the 2000s, the hill country style began to take over, with its natural stone and rich colors.

For shopping, the nearby Hill Country Galleria endless options including retail staples such as Dillard’s, Dicks, Banana Republic, Victoria’s Secret, and Barnes and Noble. Lake Pointe is the closest location to the City of Austin in the Lakeway/Bee Caves area, which makes this the best neighborhood for an easy commute to Austin, while still enjoying the schools of the Lake Travis Independent School District and the best shopping and dining in the hill country.

Many thanks to real estate agent, Todd Grossman, for sharing his Lake Travis expertise with us.