How Is Austin Still America’s Next Boom Town?

It’s on everyone’s minds. Isn’t Austin already booming? Is Austin still one of the best places to invest? Recently Forbes announced that Austin is America’s next boom town, and prominent local economist, Angelos Angelou, says we are showing no signs of slowing down. Locals know Austin is awesome (and campaigned to keep outsiders from knowing it), but what we continue to try and grasp is how can Austin boom anymore than it has? At Realty Austin, we were determined to find the answer and see if Austin really is the ‘city of the future.’ Here are our top 6 reasons why we think Forbes and Angelou are right.

The movie industry loves Austin because of its sunny days! 82% of the year Austinites enjoy 300 days of sunshine. When winter gloom should be settling over Austin, we’re seeing blue skies and 80 degree temperatures. That said, the amazing weather in California doesn’t stop the locals from moving here too! 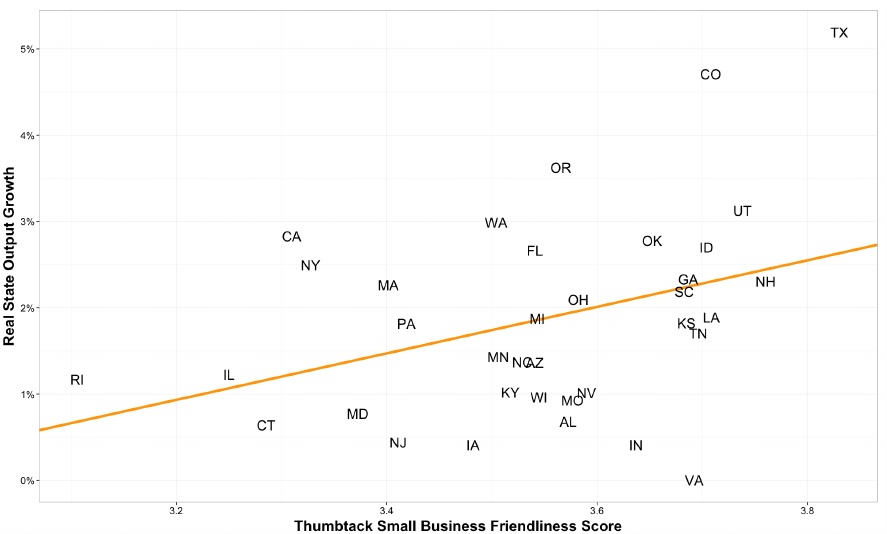 Small businesses thrive in Austin due in large part to Texas’ pro-business environment. Like the movie industry, independent theatres Alamo Drafthouse and Violet Crown are successful – part of the coveted “keep Austin local” culture. Employers are eager to have access to Austin’s educated talent pool. 43.7% of the Austin population is between ages 25-44 with bachelor’s degrees.

With a job growth of 19.1% and population growth of 13.2% (2010-2014) Austin has room to grow. Competing companies are willing to offer competitive salaries which increase income growth. Local economist Angelos Angelou says there are no signs of our economy slowing down over the next 2 years, but it’s at the cost of mobility and affordability. Angelou predicts “we are going to fill up every corner of this city sooner or later.” With more cars on the road commuting to the city center from surrounding areas, Angleou says Austinites can expect longer commute times unless we create more affordable housing options and deliver a better public transit solution like a subway system.

4. Austin is a tech hot spot and our economy is diversified. 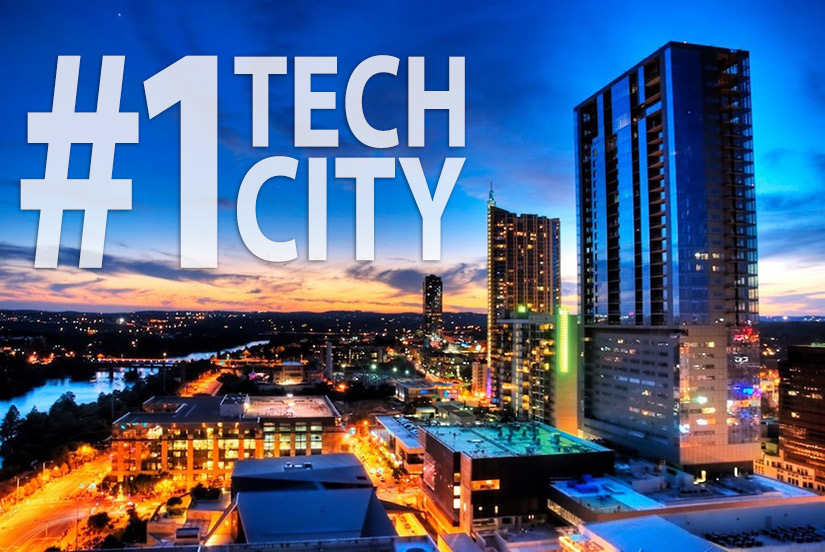 Austin Overtakes San Francisco as #1 Tech City in the World

While many believe that the energy crisis will negatively affect the local economy, it’s actually helping to fuel it. Angelou explained that when oil prices go down it encourages people to buy more cars and travel. Unlike Houston where the local economy is mostly driven by the oil business, 20% of Austin’s growth is directly attributed to the 125,000 employees in the tech industry. Our economy is also fueled by fun! Over the past 2 years, local festivals including Fun Fun Fun Fest, Austin City Limits Festival, SXSW and Formula 1 added $1.4 billion to the economy.

It might be surprising to hear that the Austin housing market is still not done appreciating, as reported by both Forbes and Angelou. Recently Forbes named Austin among the Top 20 ‘Best Buy Cities’ in 2016 claiming that home prices are expected to rise 27% over the next 3 years. This means that buyers in today’s market could expect to see good returns in the future. 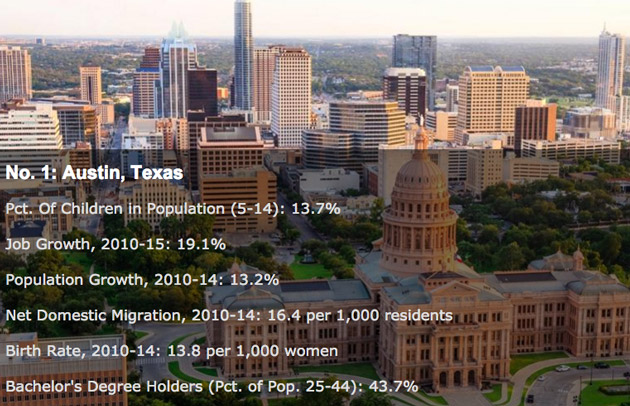 Do you want to live in the city of the future?

From our conclusion, we’ve determined that Forbes and Angelou’s predictions are right. With a healthy job growth, strong population growth, and diversified economy, the Austin housing market can be expected to appreciate for years to come.

If you want to buy or sell in the city of the future, we recommend working with the brokerage of the future. Realty Austin’s owner, Jonathan Boatwright, was named to Swanepoel’s Top 20 Trendsetters list of the most powerful people in real estate, our website ranks #2 in the nation, and our team of top Austin realtors use the latest technology to help you find and sell your home faster. Contact us today and work with Austin’s #1 independent real estate company, Realty Austin.