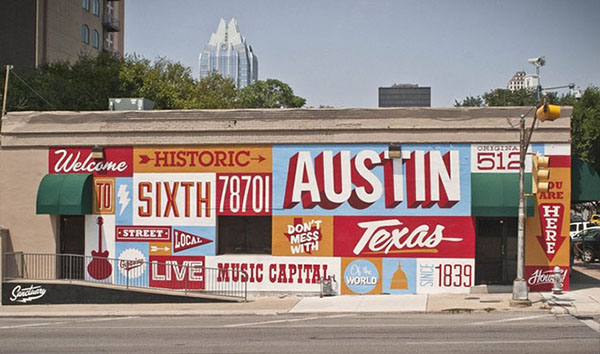 Austin is the place to be for insurmountable reasons. For most, they are appealed by the vast numbers of opportunities one can discover in the capital of the Lone State State. The state itself was named the #1 Most Competitive State, the #2 Best State for Business, as well as the #2 Best Entrepreneurial Climate. Fellow Texan cities, like DFW, San Antonio and Houston help to keep Texas in the high ranks, but Austin has taken the lead on most occassions. According to NerdWallet, the Best City for Job Seekers in 2014 is the one and only – Austin, TX!

Factors taken into account were the working-age population growth from 2010 to 2012, monthly homeowner costs, median income for workers and the unemployment rate. For Austin, these translated to 5.9% population growth, monthly homeowner costs of $1,725, median income of $29,122 and a steadily decreasing unemployment rate of 4.7% – the overall score for Austin was 80.1. A combination of the highest working-age population increase, one of the lowest unemployment rates seen in the country and an abundance of businesses looking to hire pushes Austin to the top of this list for the new year.

According to the Austin Chamber of Commerce the total number of employees in Austin in 2013 amounted to 849,155 which was up almost 27,673 from the previous year. Although it does not have the most employees on payroll by number, the factors discussed previously, like median income, homeowner costs and rising job opportunities, are all that Austin needs to be the best for job seekers.

NerdWallet says a big contributing factor to Austin’s job seeking succes can be attributed to the chapter of the American Society for Training & Development in the area that has been implemented to benefit their careers by arranging workshops, groups and networking opportunities.

Below is the complete list of the Top 10 Best Cities for Job Seekers in 2014: