As the Central Texas market continues to attract the best and most innovative companies from every sector of the economy, we’ve rounded up this year’s major real estate and development projects under construction or announced to take place in the greater Austin-area and beyond.

“It’s about half as tall as the previous two, but Trammell Crow Co.’s 35-story Block 185 tower will undoubtedly turn just as many heads. It is rising downtown near the corner of Cesar Chavez and Nueces streets between City Hall and the Seaholm development. The 723,000-square-foot tower with a sail-like design is 100% leased by Google Inc.”- Erin Edgemon, Austin Business Journal

“Minneapolis-based Ryan Companies hopes to develop a 41-story, 545,000-square-foot office high-rise called Tower 5C at the corner of Fifth and Colorado streets, on the site of what is now a technology office for Walmart Inc. as well as eateries Lonesome Dove, Chinatown Downtown and Frank.”- Daniel Salazar- Austin Business Journal

“The Durham, North Carolina-based architecture firm known for designing Austin’s Frost Bank Tower has designed another uniquely shaped tower that will change the downtown skyline. The early renderings of the 25-story 405 Colorado tower, designed by Duda Paine Architects, received a lot of attention for its unconventional design. As the tower is expected to reach a major milestone in August where construction will top out.”- Erin Edgemon, Austin Business Journal

“Houston-based Hanover Co. wants to build a 44-story apartment tower at the corner of East Third and Brazos streets next door to Hyatt Place, according to plans presented Dec. 16 to the Austin Historic Landmark Commission. A warehouse building formerly owned by the Slaughter family would be demolished.”- Erin Edgemon, Austin Business Journal

“The tower from developer Trammell Crow is more than 65% leased. Indeed Inc. is the tower’s largest tenant, taking the top 10 floors of the 36-story building. Investment firm Brown Advisory and the Teacher Retirement System of Texas have also leased space, although TRS now plans to sublease its more than 100,000 square feet.”- Erin Edgemon, Austin Business Journal

“Located at 401 S. First Street, this15-story tower is proposed to have 350,611 square feet of office space and 18,000 square feet of ground-floor retail. Amenities include a rooftop bar and lounge as well as on-site fitness studio. Other amenities include green installations at street level including “rain gardens”, according to developer Stream Realty. RiverSouth will be just across Lady Bird Lake from downtown.”- Will Anderson, Austin Business Journal

“Rainey Street’s next tower proposal is moving forward again after delays related to historic preservation concerns. A city commission approved a demolition permit that paves the way for a hotel and residential tower at 90 and 92 Rainey St. on the site of Container Bar and Bungalow. But Commissioners openly dislike the project, upset about the idea of a high-rise replacing a small bungalow in a district on the National Register of Historic Places. Because of this, Bungalow and Container Bar concepts may still be incorporated into the base of the tower.”- Daniel Salazar, Austin Business Journal

“The 33-story Natiivo tower at 48 East Ave. offers 249 for-sale units. When units aren’t used by the owners, they will be made available for rent through Airbnb. According to developers Newgard Development Company and Pearlstone Partners, more than 50% of the units have been reserved.”- Erin Edgemon, Austin Business Journal

“MSD Partners LP and Little Rock, Arkansas-based Bank OZK are providing $194 million in construction financing for the 44 East condominium tower being built in Austin’s Rainey Street district, the project’s developer said in a May 27 announcement. The 49-story tower developed by Vancouver-based Intracorp is expected to be complete in 2022. More than 45% of the tower’s 309 condos have been sold.”- Erin Edgemon, Austin Business Journal

“A 30-story tower that would stack parking, house three floors of office space and 347 apartments. The proposed tower would rise about 340 feet. The ground level would feature retail tenants and residential and office lobby space. It would be topped by seven floors of parking with a basement-level garage below. The 12th floor would include a pool and deck space with exterior lounge spaces.”- Daniel Salazar, Austin Business Journal

“A 32-story skyscraper will rise at the northeast corner of Fifth and Brazos streets in a project from Magellan Development Group and contractor Ryan Companies. In the heart of downtown Austin, this tower will house a multitude of hotel experiences, with some rooms costing more than $400 per night, plus hundreds of apartments.”- Marissa Luck, Austin Business Journal

The 30-story Marriott Austin Downtown from White Lodging Services will boast 613 rooms on the corner Cesar Chavez and San Jacinto streets. It is slated to open in the summer of 2020.

“This 44-story tower will bring 310 apartments and ground-level restaurant/retail space to the southwestern corner of Fifth and Lavaca streets. Construction on the tower started in early 2020 after some empty warehouses and bars on the site were demolished.”- Erin Edgemon, Austin Business Journal

“Construction could start soon on a 31-story Hyatt Centric hotel next door to the State and Paramount theaters. The hotel from McWhinney, a Colorado-based real estate investor and developer, is expected to be open in fall 2021. The skinny tower will have 246 rooms and a nearly 1,400-square-foot presidential suite.”- Erin Edgemon, Austin Business Journal

“Construction is underway on a 17-story office tower for the University of Texas at Austin on the campus of the former Brackenridge hospital. More buildings are expected to follow, a major transformation of the campus, owned by low-income care provider Central Health, is planned in the coming years.”- Erin Edgemon, Austin Business Journal

A three-story, 80-room boutique hotel near St. Edward’s University. This $18M project in South Congress will blend boutique hotel with Airbnb with a modern rustic feel and unique approach to hospitality.

History meets high rise, with this 17-story tower that would wrap around the historic Kenney House. This student housing tower would bring 700 bedrooms to one of Austin’s densest neighborhoods.

“In one of the largest economic development projects in Austin’s history, electric automaker Tesla says it will build a $1.1 billion assembly plant in Travis County that will employ 5,000 people. Wages at the factory (to be located on 2,100 acres off Texas 130 and Harold Green Road) will start at $35,000 annually, counting benefits, bringing job opportunities and investment to a southeastern portion of the county that officials say is sorely in need of them.”- Shona Novak and Bob Sechler, Statesman

“Austin FC announced plans to break ground on the $242 million “soccer park” at McKalla Place. The 20,000-seat stadium will be the future home of Austin’s first major league sports team, and construction is expected to take about 18 months, keeping the team on track to kick off the new MLS team’s inaugural season in April 2021.”- Austin Sanders, The Austin Chronicle

“Amazon is officially coming to Pflugerville and bringing 1,000 jobs online. It’s been known for months that Amazon was planning a huge facility in the Travis County suburb. Austin Business Journal first reported in December 2019 that the company was behind the massive distribution center nicknamed “Project Charm” in city documents.”- Daniel Salazar, Austin Business Journal

“The 40-acre Kyle Crossing Business Park is one block west of I-35 in the mixed-use master-planned community of Plum Creek, roughly 20 miles south of downtown Austin. Two massive warehouses totaling 530,000 square feet have been completed at the business park; Amazon is taking one of them. The Amazon facility is expected to employ over 200 when it opens later this year.”- Erin Edgemon, Austin Business Journal

“A 13-story student-housing tower that will have 754 beds will be a stone’s throw away from Texas State University on North Guadalupe Street and North LBJ Drive, San Marcos. At 13 stories, this $94 million student high-rise would be one of the city’s tallest buildings.”- Marissa Luck, Austin Business Journal

THE VILLAGE AT SPANISH OAKS

“A big mixed-use project for the small suburb of Bee Cave continues to move forward during the pandemic. The Village at Spanish Oaks, the final phase of the larger Spanish Oaks master-planned community, has made administrative progress over the last several months and is closer to bringing homes, offices, shops, and a hotel to the city in western Travis County, about 15 miles from downtown Austin.”- Daniel Salazar, Austin Business Journal

“Another massive mixed-use district could be on the horizon for Austin’s northern fringe. Developers want to transform up to 290 acres on the eastern side of the Williamson County suburb into a hub for shopping, working, and living. The tracts are southwest of the intersection of Ronald Reagan Boulevard and Hero Way. The overall project is branded as District 2243, a reference to Ranch Road 2243 to the south.”- Daniel Salazar 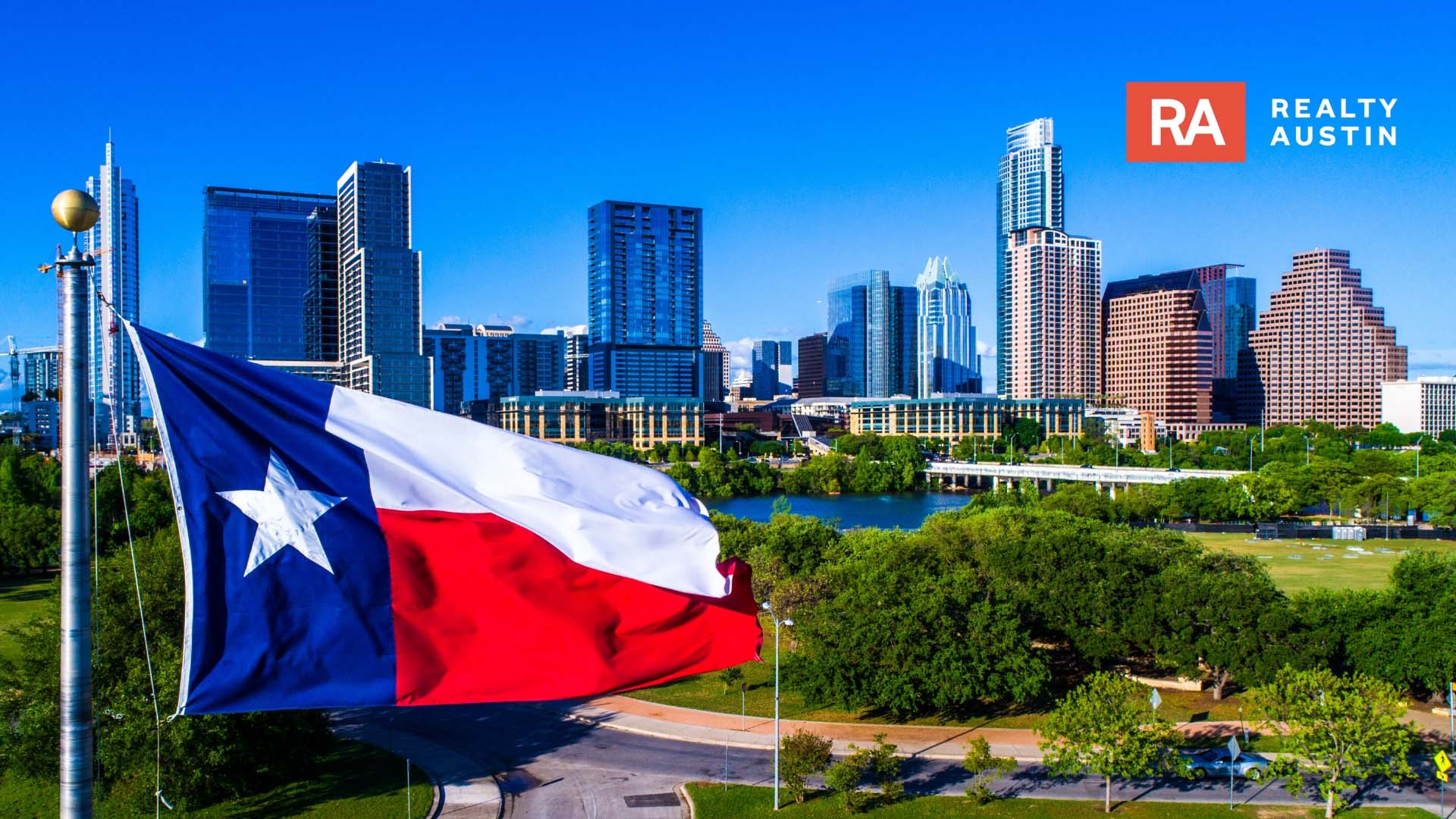 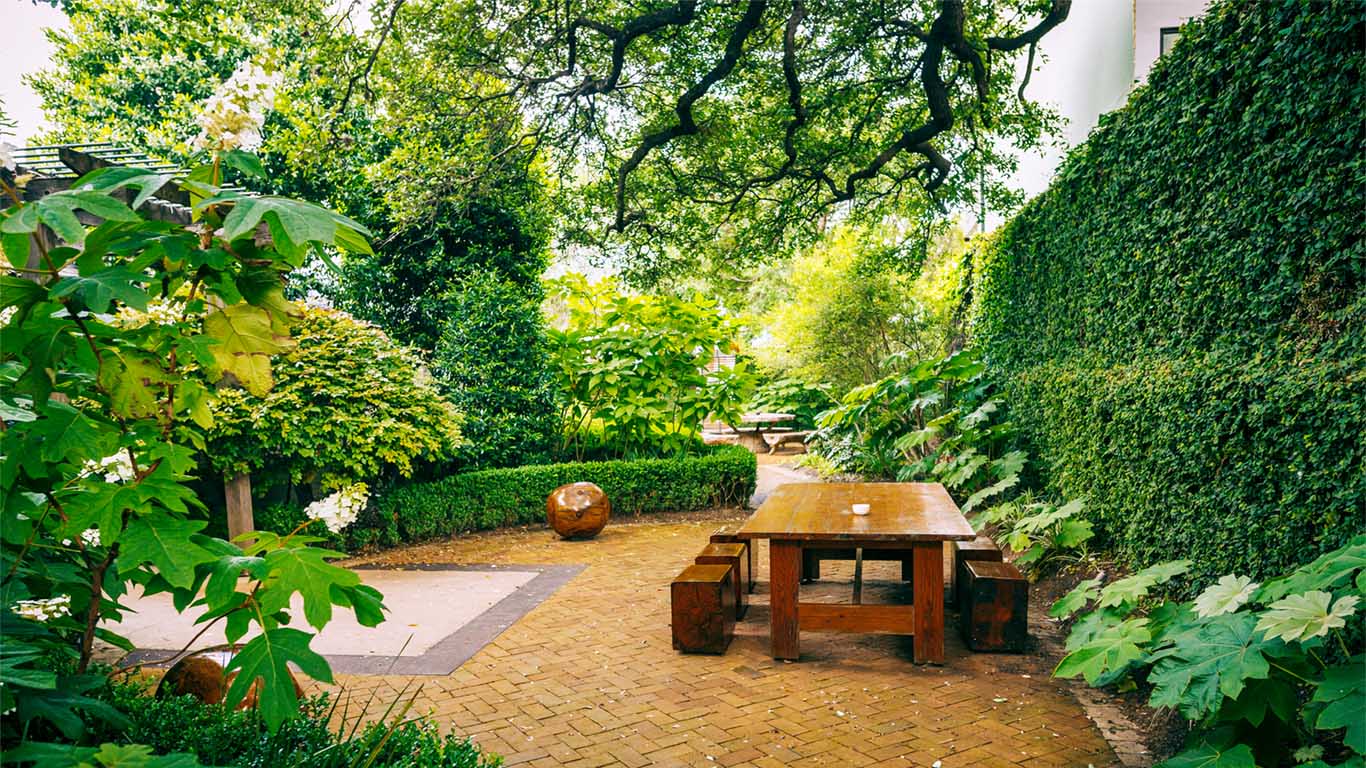