Austin Ranks #2 Among Best Places to Live in the US

The U.S. News’ Best Places to Live rankings are out with Austin topping the list at number 2 behind Denver, Colorado. Austin was the highest ranking Texas city and the only one to rank in the top 10 best places to live. Houston, Dallas-Fort Worth, and San Antonio all ranked in the top 25 metros at 17, 21, and 23 respectively.

Basis for the Rankings

U.S. News analyzed 100 cities and gave each an overall score between 1 and 10 with 7.8 being the highest score given. The overall score ranking the best places to live is based on quality of life and the job market, along with the value of living there, desirability, and net migration.

What Makes Austin the 2nd Best Place to Live? 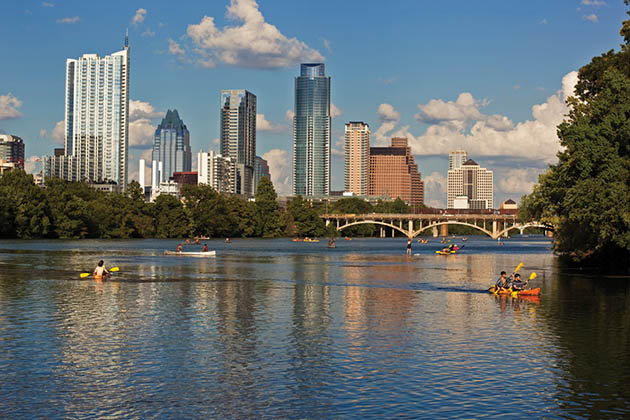 The average annual salary in Austin is above the national average and the job market continues to thrive with an increasing influence from the tech industry. Quality of life, based on things such as crime rates, commute times, health care, and well-being, show the overall satisfaction residents have with their daily life. Austinites tolerate the slightly above average commute times to live in a city with low violent crime rates, a lot of activity, and a unique local culture.

Although the average housing costs are above the national average, when compared to median household income Austin offers a better value than other cities of similar size. Austin real estate is also said to still be undervalued which is a major factor in it being named one of the Best Places to Invest in Real Estate by Forbes.

Austin received a perfect score for net migration, meaning that more people are moving to Austin than are leaving, so it comes as no surprise that Austin was also recently named America’s Next Boom Town by Forbes. Austin’s highest scores being in desirability of the city and net migration shows that not only do people from the rest of the country want to live in Austin, but are taking action to do so.

Are you ready to make the move?

Whether you’re looking to relocate to Austin or are already a local Austinite, let us know how we can help you with your real estate needs.