Keeping your home updated and current with kitchen trends is a smart strategy if you’re looking to sell your home one day. According to a report by Houzz, the median amount spent on a major small kitchen remodel was about $35,000. While that price tag might feel hefty, kitchens are often the room that makes or breaks a buyer’s decision.

We asked Realty Austin agents to share the scoop on what buyers are looking for in their kitchens, and what would deter them from offering a high bid.

This home chose a mint green color for their kitchen cabinets that is trendy but not overwhelming.
Tour this Home

While white cabinets are still all the rage, we’re starting to see a change to more colorful cabinet colors and backsplashes in the Austin area. “Green kitchen cabinets are super trendy,” says agent Gabi Leite. “It’s the new navy blue.”

But you don’t want to go too overboard with the colors and patterns, warns agent Shelly Hemingson. “Something else that is totally dated and looks terrible are busy backsplashes,” says Hemingson. “Typically they are just stock items seen in a lot of flips.”

If going with something too bright and colorful isn’t your style, grey tones are a great option to give a modern take against classic whites and neutrals.

Check out the mix of metals in this downtown Austin home.
Tour this home

Uniformity is out, and it’s being represented by mixing fixtures, metals, and hardware for an interesting and conversational look.

“We’re mixing different materials and combining them together, such as colored cabinets with marble tile or gold fixtures,” says agent Dina Majd. “I don’t see as much subway tile and  farmhouse stuff anymore.”

“Mixed metals have become super popular between the fixtures and the hardware,” adds agent Kristen Mckelvie. “I’m seeing gold or black hardware—sometimes both!”

If the kitchen farmhouse trend is beginning to phase out, then what is replacing it? Agent Jacqueline Curtis Ogier says her Austin, Texas home stager has coined it as “industrial chic” with the mixing of metals, angular accents, and rustic leathers.

3. A Large Pantry and Storage

Storage and more storage! This home has a butler’s pantry that helps you keep your appliances and less-used dishes and glasses out of the way.
Tour this home

Realty Austin agents consistently agreed that upper and open shelving is losing its appeal to buyers. While open shelving is social media-worthy, it can be hard for homeowners to keep clean and tidy in the day-to-day of a hectic life. As a result, upper cabinets that reach the ceiling and large pantries that offer space for storage are big wish-list items for buyers looking for homes in the Austin area.

“Everybody loves soft closed cabinets,” says agent Natalia Maier Roush. They also love “if the uppers get extended to the ceiling—no dust bunnies floating above!”

Double kitchen islands are a popular kitchen trend luxury agents are seeing in homes, but buyers might be wary of them. Many agents said that buyers would rather see a larger island rather than a double option that unnecessarily separates the kitchen.

4. The Kitchen is Still the Heart of the Home

Modern and fresh, this Austin home is open-concept with a large island perfect for entertaining.
Tour this home

The COVID-19 pandemic changed how we live and operate in our homes. Kitchens are increasingly becoming the heart and center of the home, and need to be capable of meeting everyone’s needs. You’ll often find kitchens in large spaces and open-concept so everyone can spread out and work.

“Large islands or sink islands that are open to the family room are always popular,” says Hemingson. “Specifically without a high bar top that is all one slab and level.”

Overall, kitchen trends show that buyers in the Austin real estate market are looking for upgraded cabinets and hardware that offer storage and flexibility for families. If a total remodel isn’t in your budget, don’t fret! Giving your kitchen cabinets a fresh coat of paint and changing out the hardware might be enough to have potential buyers swooning. 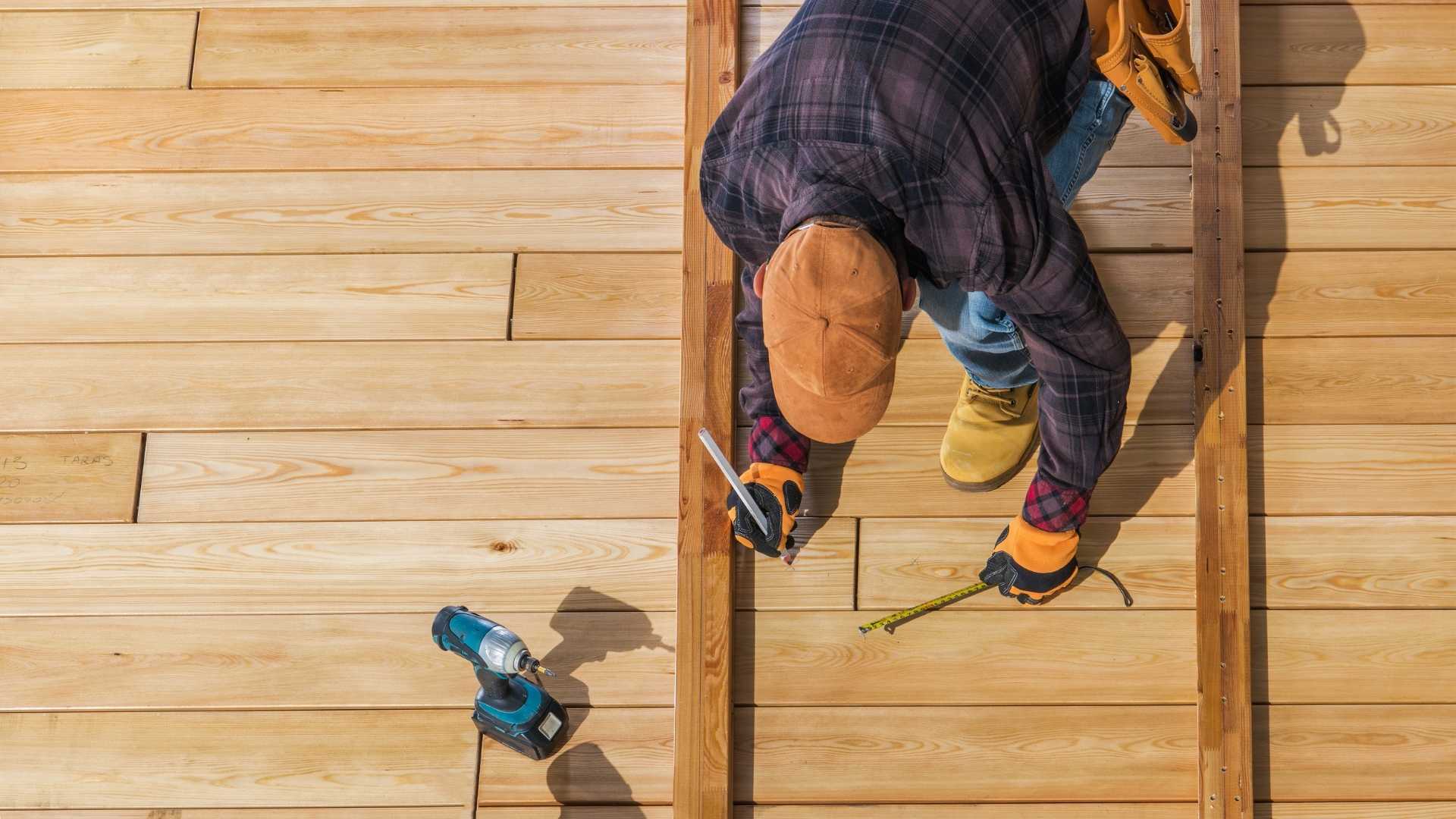 6 Renovations That Will Increase Your Home Value 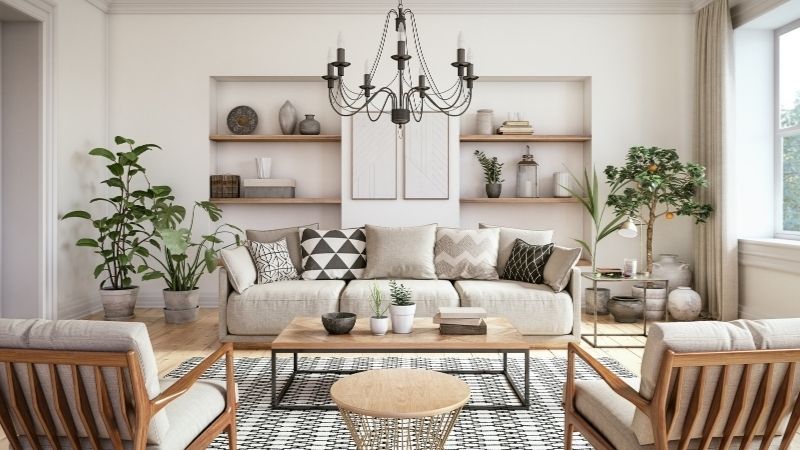 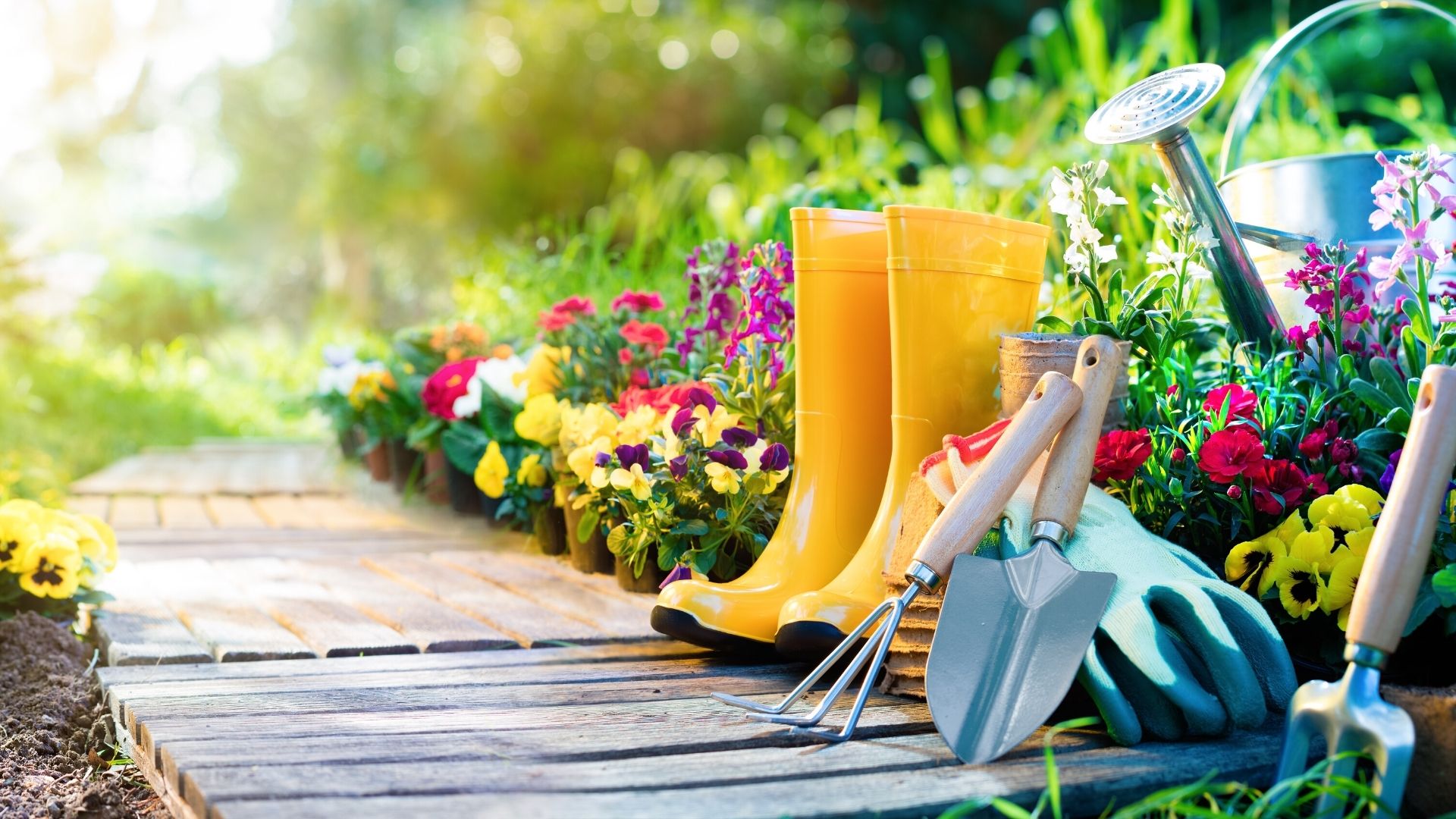 Home Gardening Tips | How to Start and Maintain a Home Garden