2019 was a great time to be in Austin, Texas! The capital city continued to grow in the spotlight as it ranked the best place to live for the 3rd year in a row, fastest-growing city, and more! Check out all of the rankings Austin received throughout the year below: 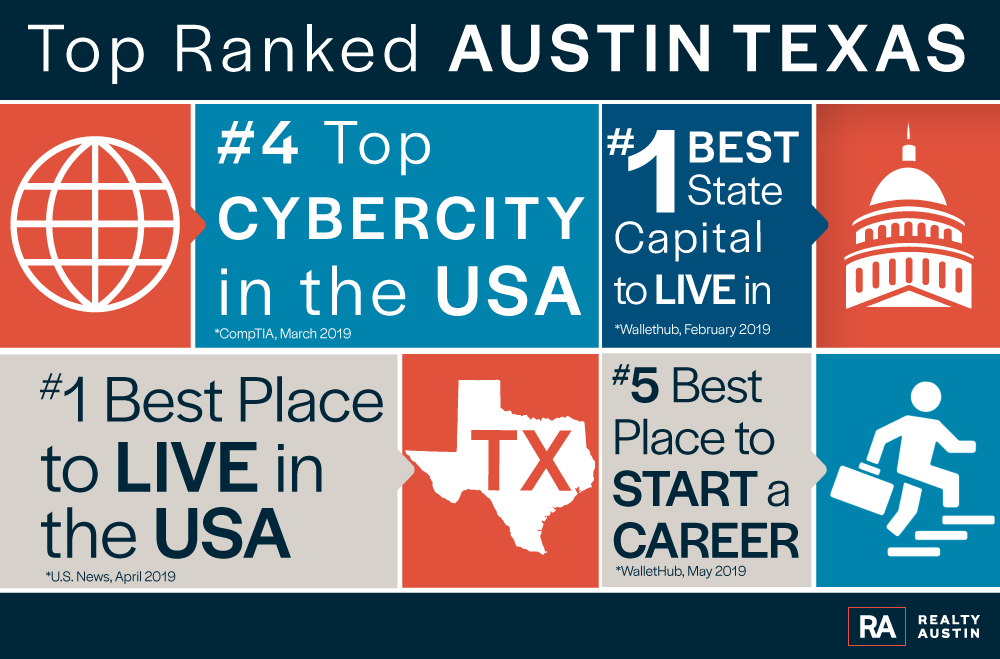 Austin Ratings and Rankings for 2019

Texas Ratings and Rankings for 2019

Austin Ranks #1 Best Place to Live in the U.S. for 3rd Year in a Row 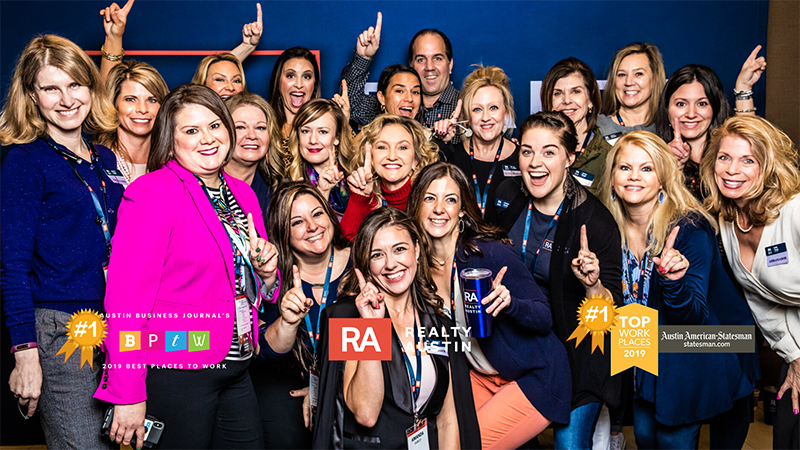 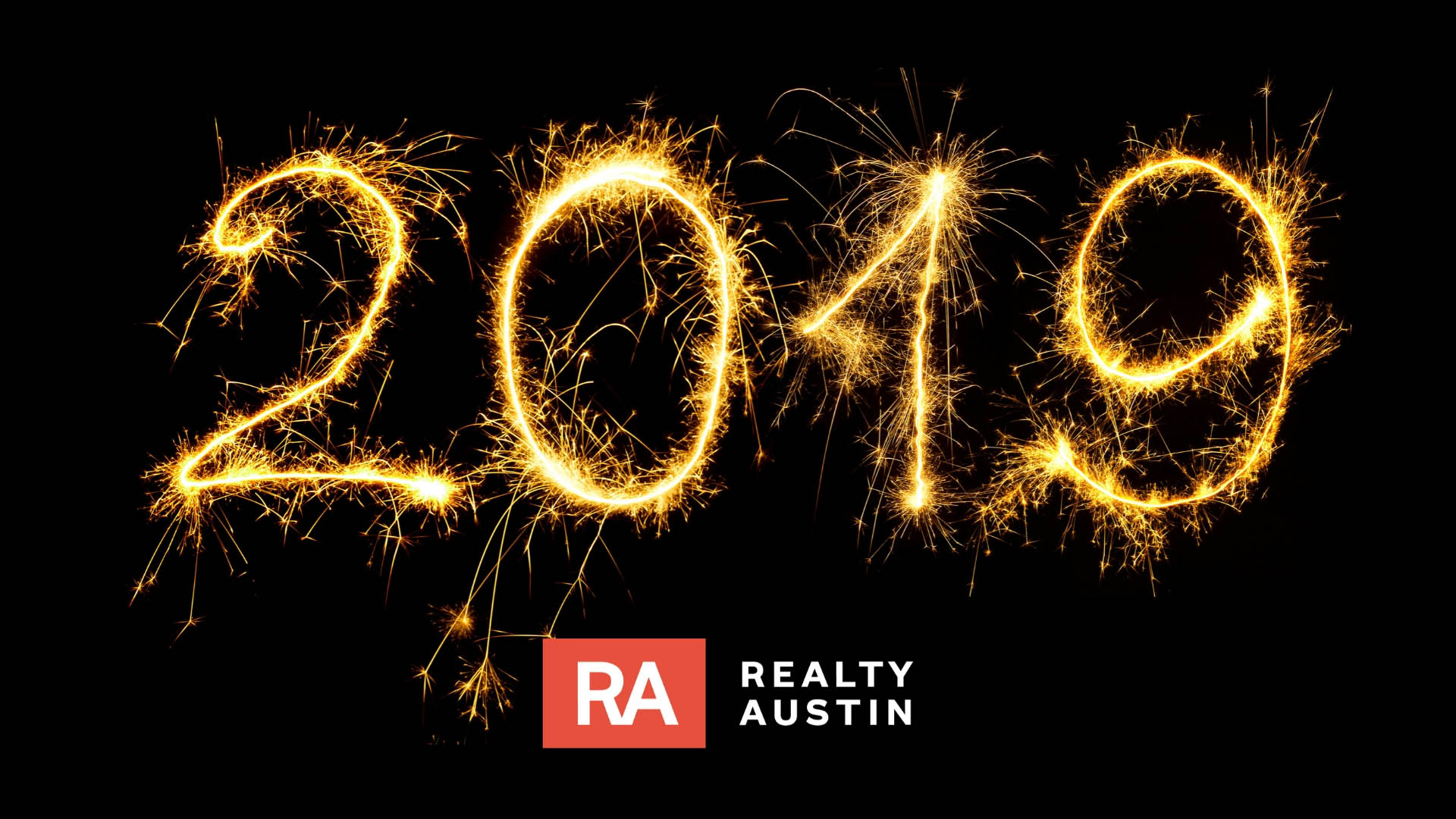 We are proud to be nominated in six categories in the @leadingre1 network in 2019. Thank you to our clients for trusting us to help you achieve your relocation needs! 🎉🌟
#leadingre #realtyaustin #realtyawesome #makethemove #relocation #austintexas #atx #movetoaustin ...

Happy Valentine's Day, Austin! You make us #realtyawesome and we hope YOU are feeling the LOVE today and every day! #realtyaustin #makethemove ...

Since 2011, the Women of Hope have raised over $600,000 to support housing, education, and programs for SAFE|Children's Shelter. The Women of Hope are on a mission to make the world a better place for abused and neglected children.🏡❤️#OurAustinPledge #KeepAustinSAFE #AustinLocal #RealtyAustin #SAFEChildrensShelter
#SAFEHousing #WomenOfHope ...

For nearly 35 years, Austin Habitat for Humanity has been on a mission to end the cycle of poverty housing. With over 470 homes built by staff and community volunteers, this extraordinary non-profit holds true to their belief that everyone deserves a decent, affordable place to live. Austin Habitat For Humanity CEO, Phyllis Snodgrass, digs deeper into the importance of bringing people together to build strong, stable and self-reliant communities. 🏡❤️ #OurAustinPledge #KeepAustinAffordable #AustinLocal #HereYouGrow #RealtyAustin #AustinHabitatForHumanity #Austin #GiveBack ...

Happy 2020 Austin! Here's to another year of building strong communities and making our city the best place to live together. Thank you to our #RealtyAwesome team of rockstar agents and their clients! #ThankYou #HappyNewYear #LoveYourCity #WorkHard #PlayHard #GiveBack #RealtyAustin #HereYouGrow ...